In 2012, Jim Paluch of JP Horizons and Scott Wentworth of Wentworth Landscapes brought together landscaping professionals from all over the country. They convened in Chicago to solve a problem: people weren’t getting outside anymore. Sedentary, indoor lifestyles were now the norm, leading to an increase in mental and physical health issues.

Kids were especially at risk. Childhood obesity rates were skyrocketing and for the first time, children were expected to have a lower life expectancy than their parents. For Jim and Scott, this information really struck a chord, putting an exclamation point to the idea that they needed to create a movement to get people outside again and get as many people as possible involved. With that in mind, these two leaders of the landscaping profession enlisted the help of others in the outdoor living profession and created the Come Alive Outside movement.

Inspired to help people live healthier lives outside, Come Alive Outside created programming for adults and kids at no cost for participants.

Since 2015, Come Alive Outside U.S. has gained an international reputation as a do-gooder nonprofit with a simple mission and strong, measurable impact. With a three-person team of executive director Arwen Turner, program director Myra Peffer and program and communications manager Haley Rice, Come Alive Outside U.S. has reached all 50 states and Canada while remaining committed to serving its local Vermont population. Programming includes Nature Rx, Mile-A-Day, Outdoor Passports for children and adults, Green Streets and the Design Challenge. 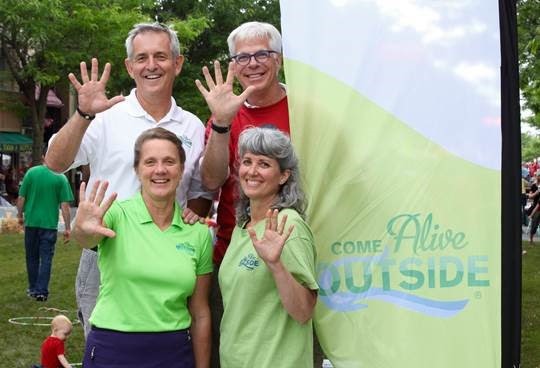 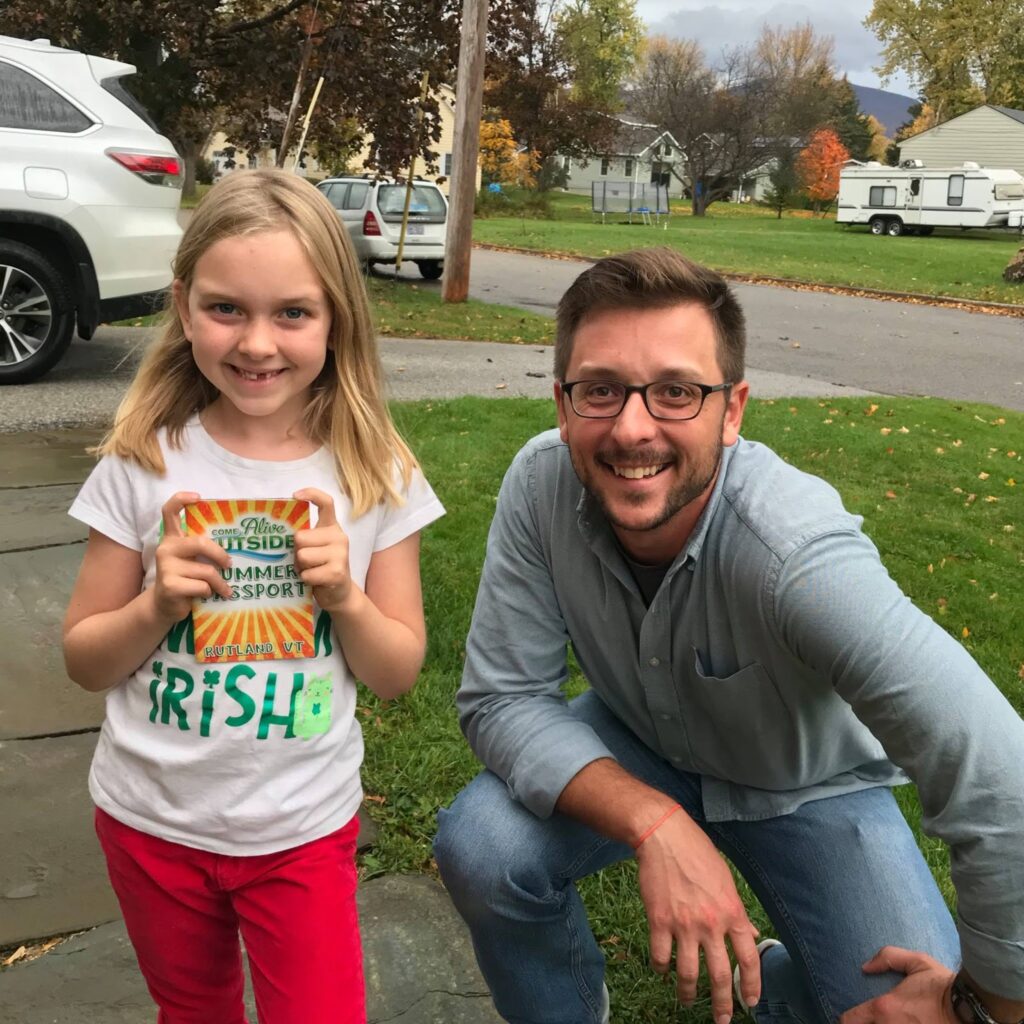 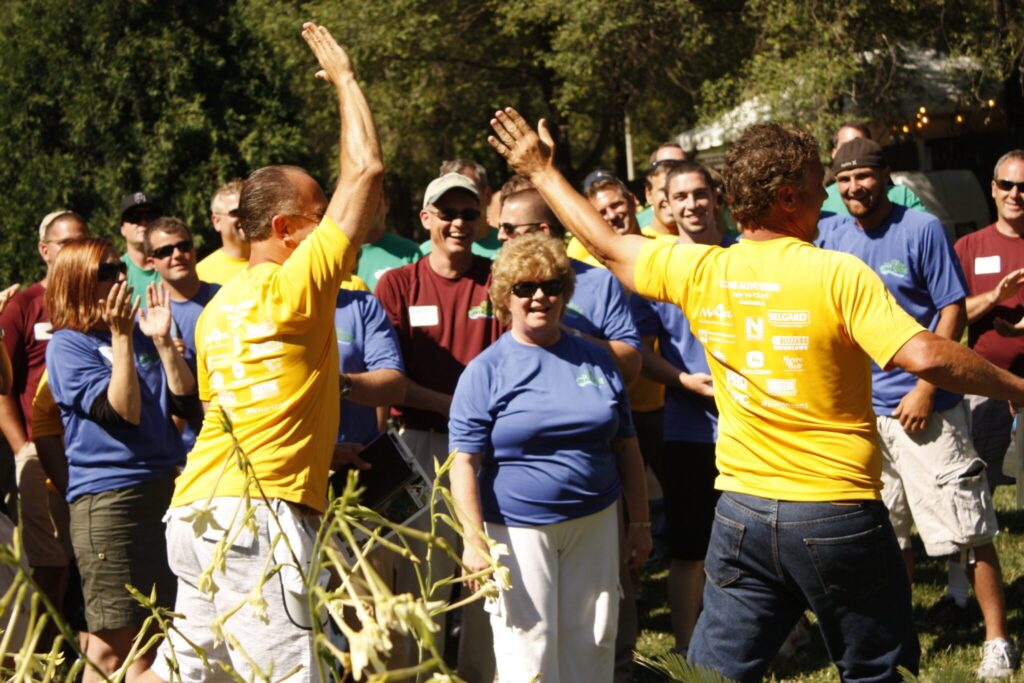 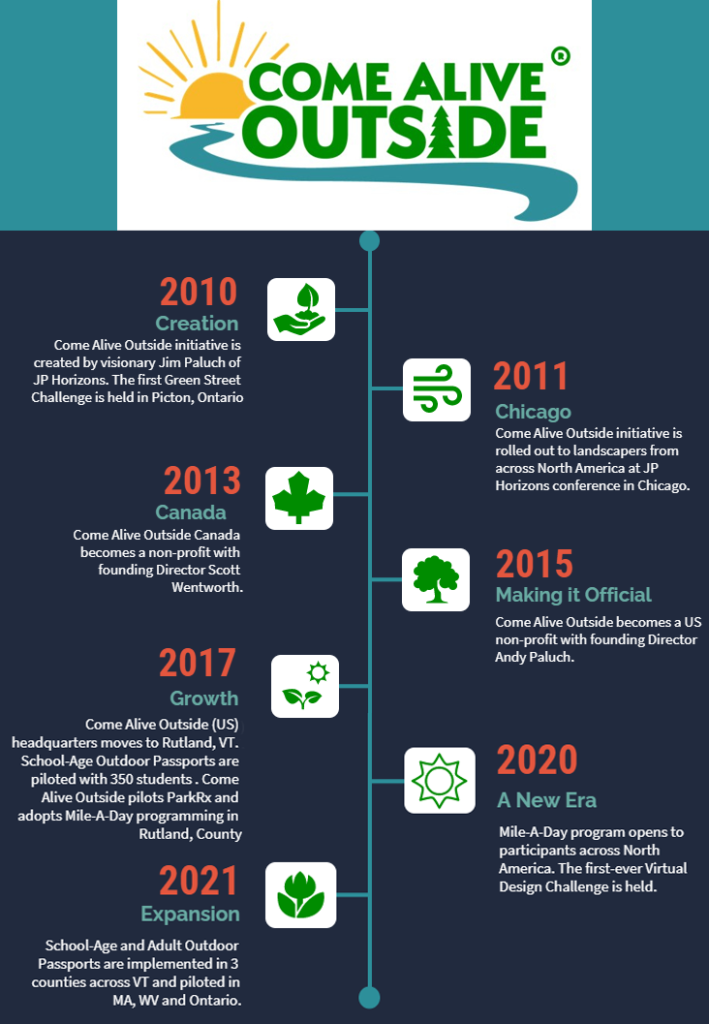